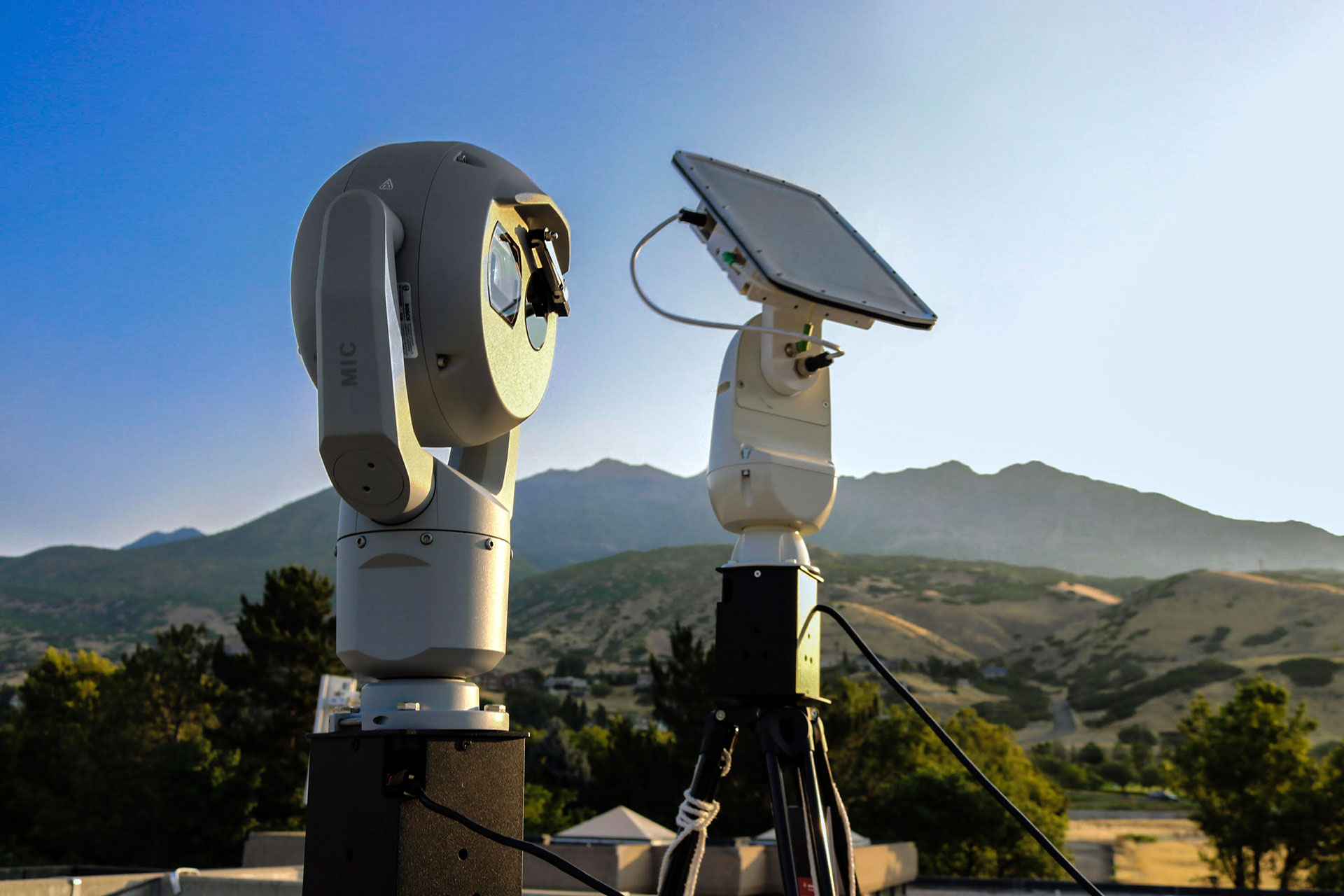 SpotterRF radars are equipped with advanced artificial intelligence which are capable of detecting intruding targets in various environmental & daylight conditions. The AI is also capable of identifying the type of intruder like human, vehicle or animal which helps in reducing the false alarm and to take appropriate action. Intelligent drone detection is also included to combat aerial intrusion which a physical barrier can’t stop.

SpotterRF has a very wide coverage area ranging from 15 - 380 acres and distances upto 1.4 Km away. The entire area can be divided into multiple zones with configurable actions.

Unlike Cameras, the Radar works well in all weather conditions be it extreme heat, cold, rain, sunlight or fog.

A portable kit that contains radar, tripod, battery pack, hub and rugged laptop making it comfortable to carry & deploy in less than 20 mins. 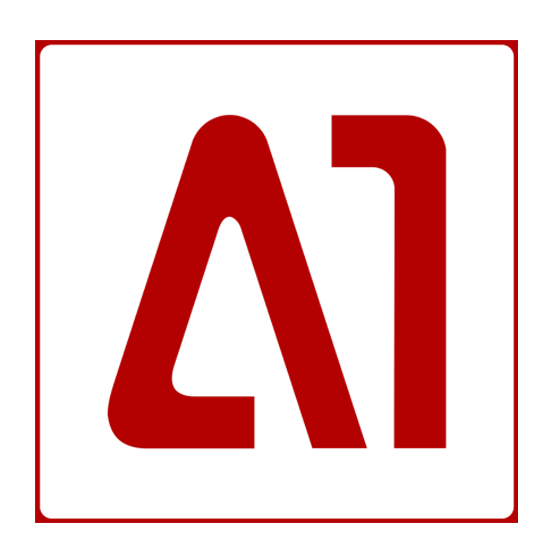 A1 Fence has been one of the leader in perimeter providing globally providing high quality, certified & innovative security solutions

A1 Fence has been one of the leader in perimeter providing globally providing high quality, certified & innovative high security fencing solutions

2 decades of experience in the perimeter security domain.

We have a local manufacturing plant in Saudi Arabia and 4 manufacturing facilities in India & 2 abroad, we boast a manufacturing capacity of 60,000 metric tons per annum and our state of the art coating setup is capable of producing superior quality coatings like PPC, PVC or TPC.

We have a dedicated team for complete end - to - end installation & AMC support for maintaining the various systems by a strong network of partners and inhouse supervisors, trainers and support team

These industries are an important source of energy for any country which makes it a prime target for coordinated attacks from drones & intrusion with the aim to cause loss of life and property impacting national security. SpotterRF Radars can be deployed to monitor thousands of meters of airspace, over water, and ground thus ensuring safety of these critical infrastructures even beyond fences.

SpotterRF radars can be deployed easily during a military campaign giving access to controlled sensitive sites that reduces the need for manpower and resources thereby enhancing the effectiveness of security personnel and giving them increased situational awareness.

Electrical substations are an attractive target for intruders thus causing serious power outages impacting the commercial activities and lives of the citizens. The best way to ensure protection from intruders is by using a SpotterRF radar that provides complete perimeter protection for such areas.

Seaports are of high trade & commerce importance to the country and need to be protected from unwanted intruders and vehicles to avoid thefts and damages. The best way to detect and track such intrusions even before happening is by using a SpotterRF radar that provides complete perimeter protection for such areas. 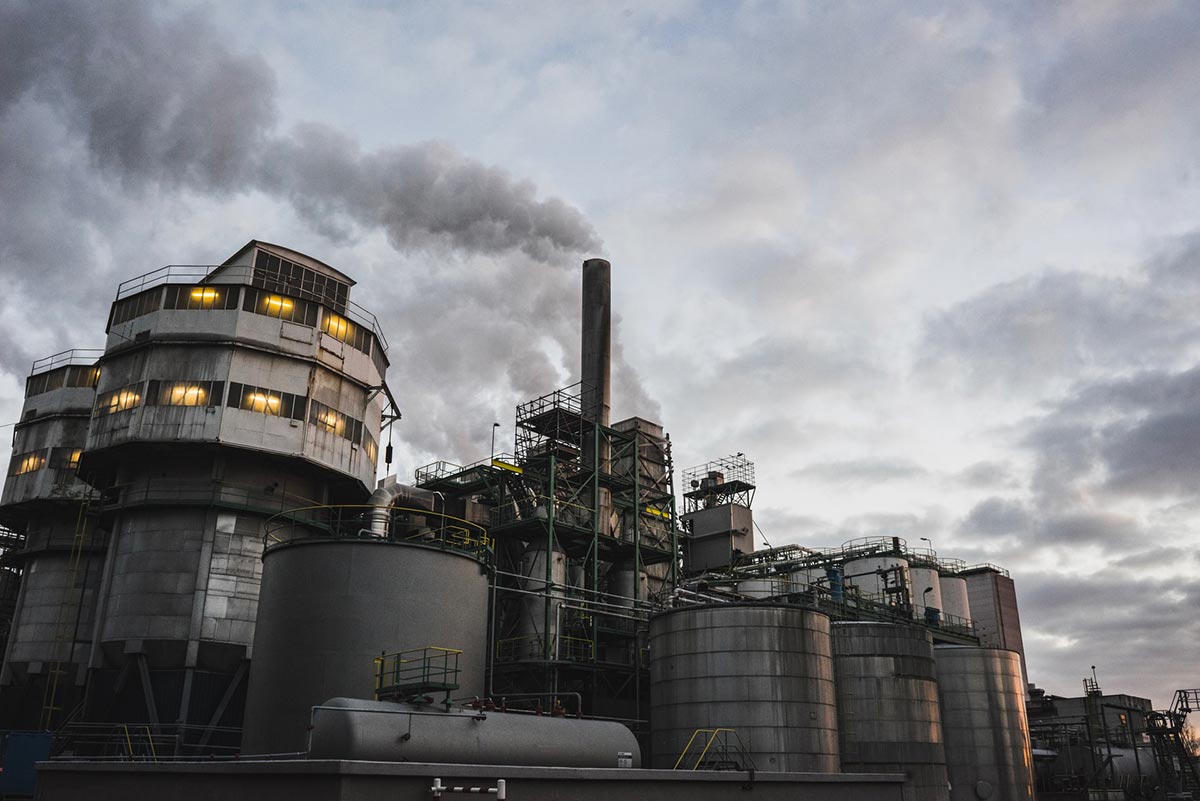 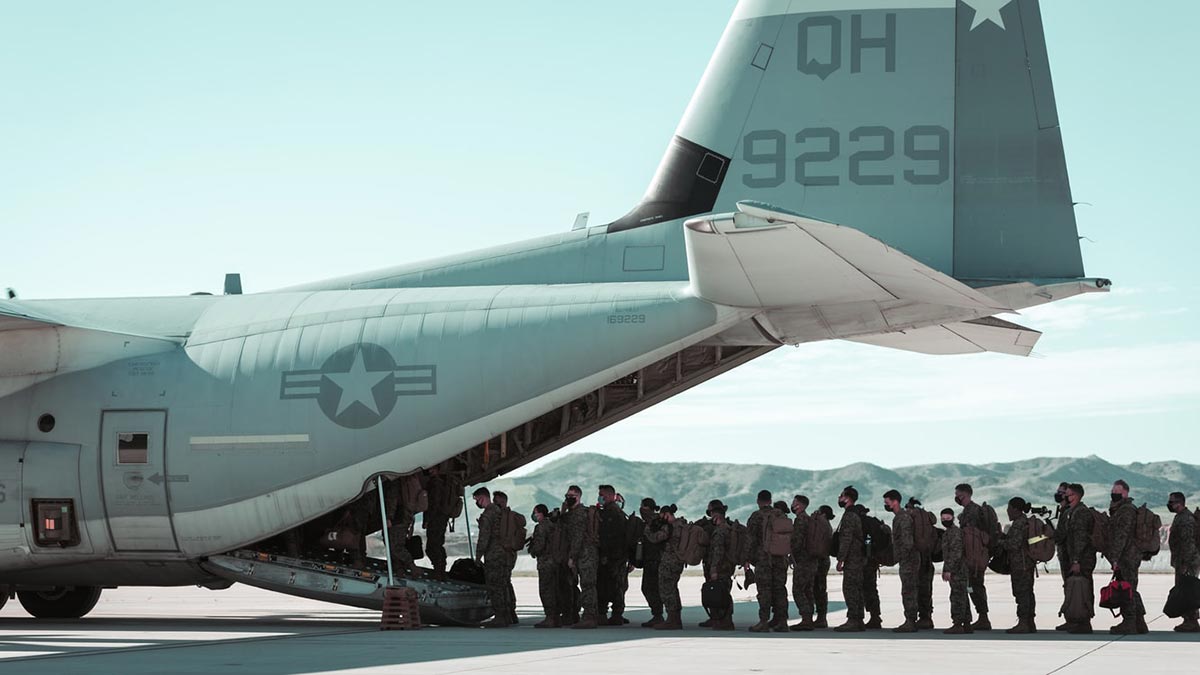 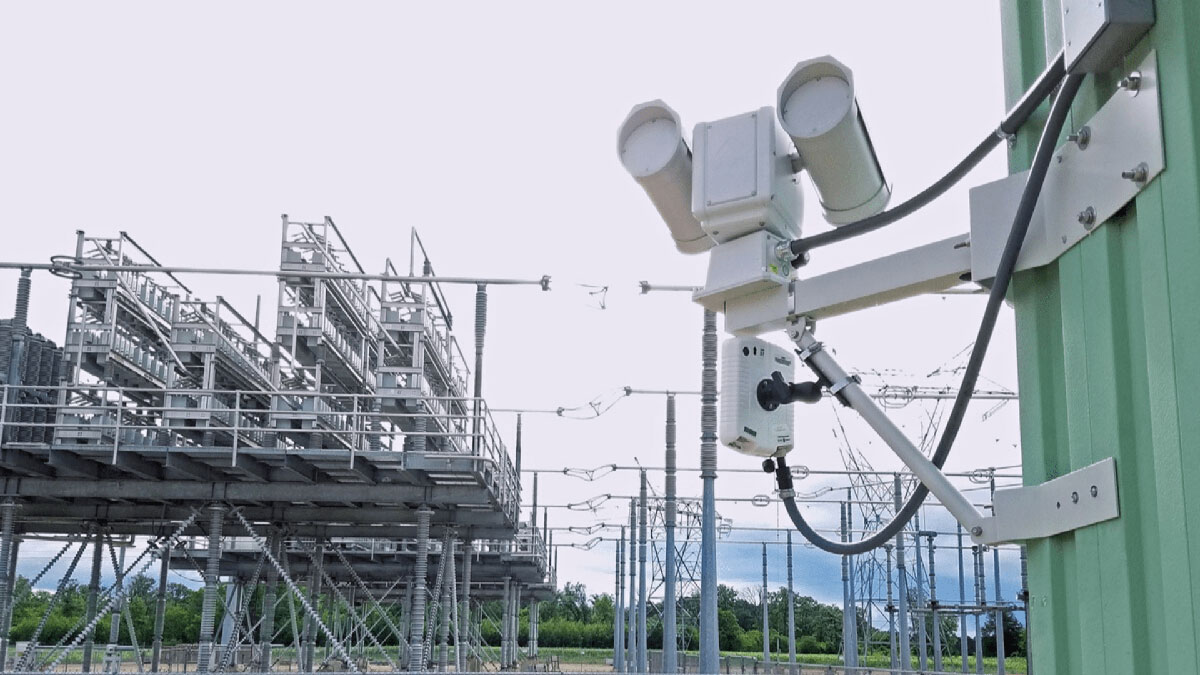 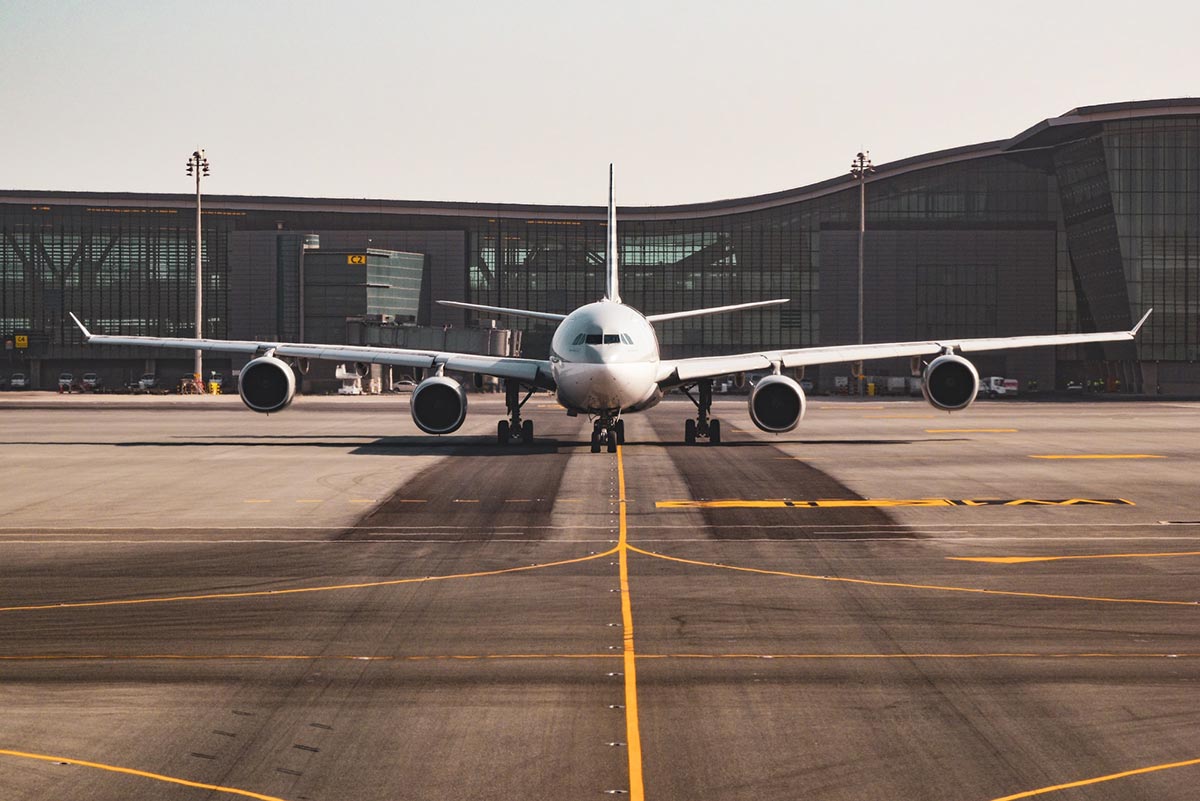 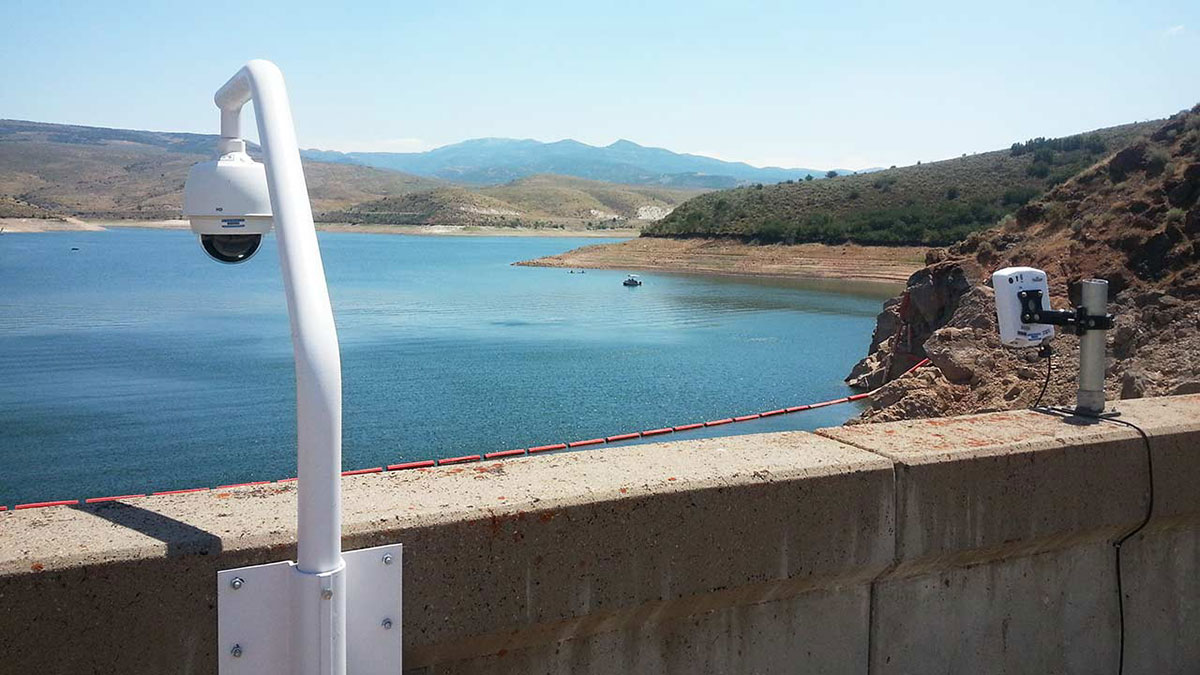 A1 Fence has been one of the leader in perimeter providing globally providing high quality, certified & innovative high security fencing solutions

Thank you for contacting us! We'll get back to you soon.
Something went wrong, Please try again later!